As higher education emerges from the throes of the pandemic, read how online leaders are taking stock of COVID 19’s impact on the future of online learning. 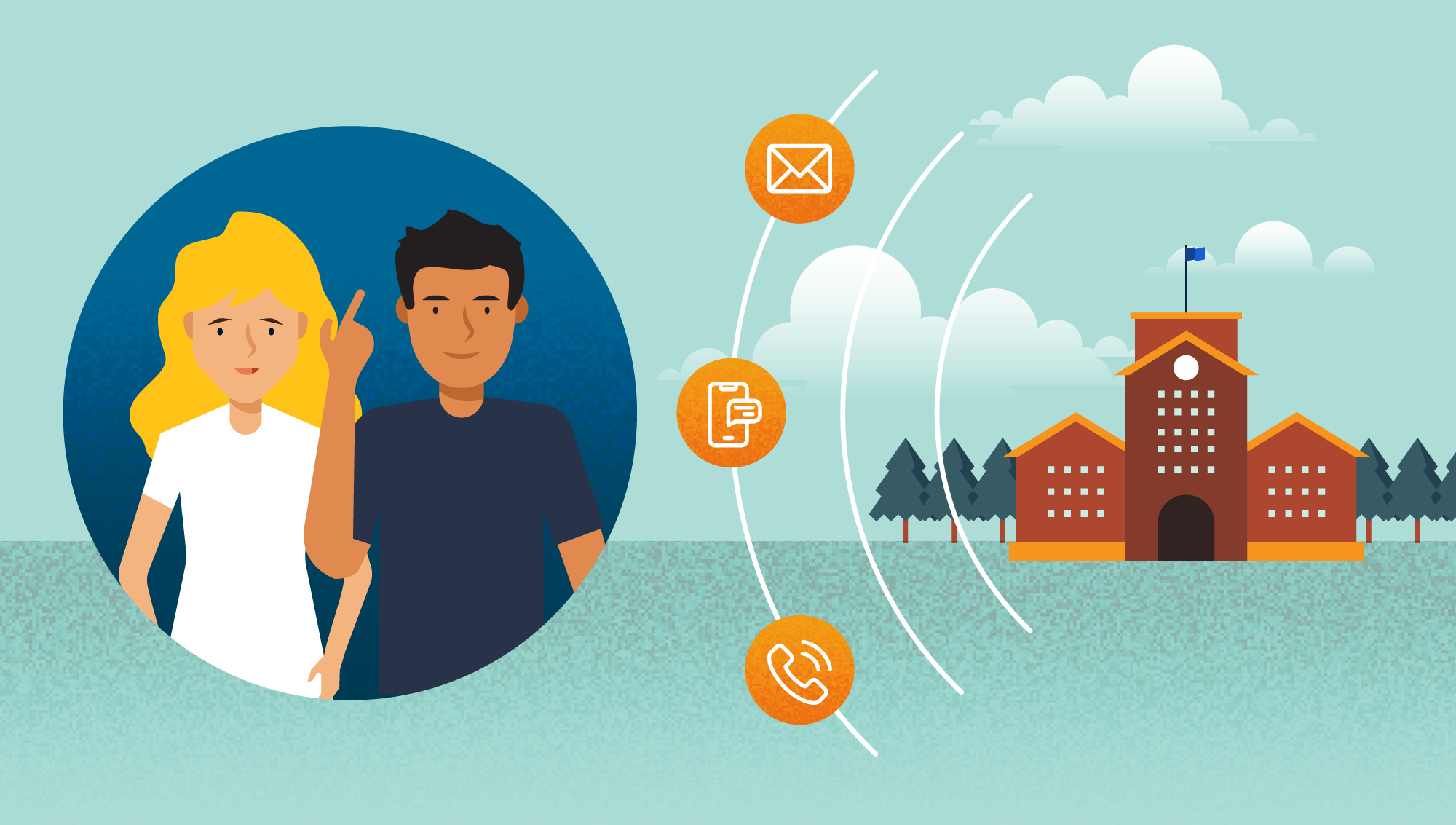 Learn how an omnichannel lead nurturing approach using SMS and email deliver a personalized student journey, from inquiry to enrollment through graduation. 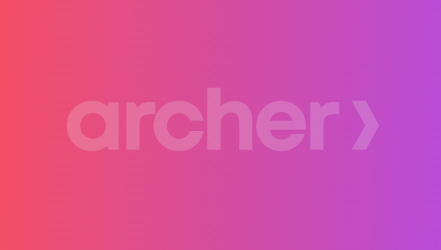 Archer Education and Circa Interactive Are Joining Forces

Online learning has gone mainstream in a way unimaginable only a few months ago. And as the Fall semester comes into focus, answers around what might happen in the Fall still remain unclear. Online learning has gone mainstream in a way unimaginable only a few months ago. And as the Fall semester comes into focus, answers around what might happen in the Fall still remain unclear. How to Launch an Online Degree Program

Struggling to adjust to online learning? Three industry leaders come together to give universities a complete guide to transitioning to online programs. How to Do an SEO Audit: 7 Steps to Improve Your Site

Conducting an SEO audit is a first step in optimizing a university website to maximize web traffic. Learn how to do an SEO audit by following these seven steps. Wondering how to write good Facebook ad copy? Explore Archer Education’s tips on how to make a university’s degree programs stand out from the crowd. How Does U.S. News Rank Colleges?

U.S. News & World Report released its first list of annual college rankings in 1983. Since then, prospective students (and their parents) have used the rankings as a guide for where to consider going to school. While the rankings can be a valuable tool, they’re also quite controversial in that they tend to favor prestigious schools where the student populations largely come from white, affluent families. 3 Creative Ways to Attract Students to Your College

Learn why higher education institutions should start utilizing new technologies to attract prospective students attention and stand out from competitors.