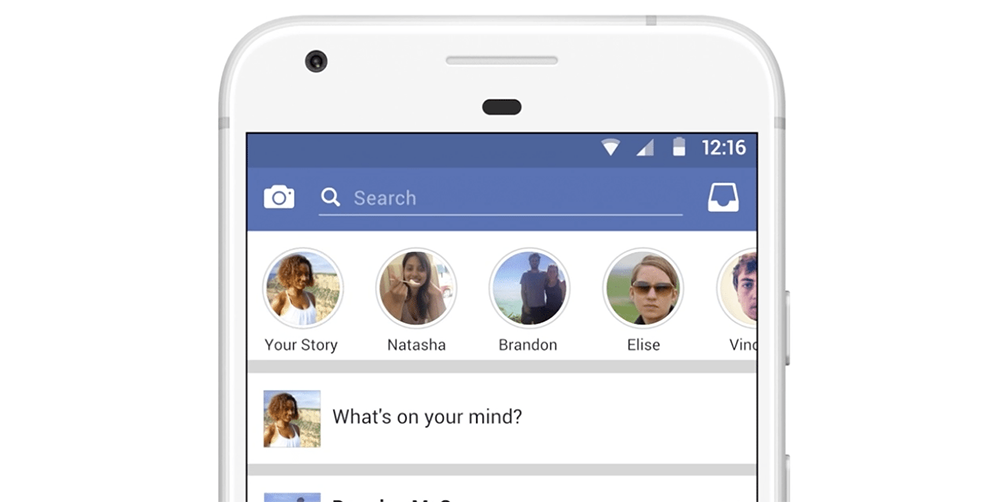 These new ad units include Facebook’s full ad targeting and measurement capabilities and are now available in Messenger. But are they worth pursuing for your institution? Here’s what colleges and universities need to know about the platform:

1. It’s only for mobile devices

Facebook Story ad placement can be incorporated into any adset targeting mobile, but desktop placement for story ads is not currently available. This shouldn’t be a deterrent – 2018 surveys show more than 95 percent of Facebook users access the platform via smartphone. So your Facebook story ads can be designed to fulfill the same objectives as any other tactic in your campaign: reach, brand awareness, video views, app install, conversion, traffic and/or lead generation

2. Optimize the experience for portrait orientation

Because Facebook Stories and Story ads are mobile-only, they are designed to be viewed in portrait/vertical orientation rather than landscape. So it’s important to note how images from your adset will render on Facebook stories. You can still use a standard-sized Facebook image with a 1.91:1 aspect ratio but that image will render differently on Stories, with a solid background taking up a decent amount of the mobile screen.

We recommend always checking individual placement previews to ensure your ad looks how you want it to on all placements. You can do this via the preview tool at the ad level in Facebook ad’s manager. You could also create specific creative for Stories and run adsets that target only these placements, but be careful: this option means you will lose the optimization by placement capability built into Facebook’s adsets.

3. Its reach is growing

Facebook Stories reached 300 million users earlier this year, but the feature is still not as popular as Instagram Stories, which boasts more than 400 million users. This doesn’t mean advertising on Facebook Stories is a waste of time, money or effort, however. Data from Facebook IQ found that 68 percent of people say they use Stories on at least three apps regularly, and 63 percent plan to use Stories more in the future. What’s more, an Ipsos survey discovered that 62 percent of people say they become more interested in a brand or product after seeing it in a story.

Brandon Doyle, founder of digital agency Wallaroo Media, attributes these low costs per engagement at least partially to current lack of competition on the platform. “CPM and conversion rates have been the best of any placements over the course of the last month, probably due to the fact that the competition is lower there,” he says.

The education marketing specialists at Archer Education are excited to help your institution explore Facebook Stories ads before the platform is saturated – reach out to us now if you want to get started engaging students on Facebook Stories.